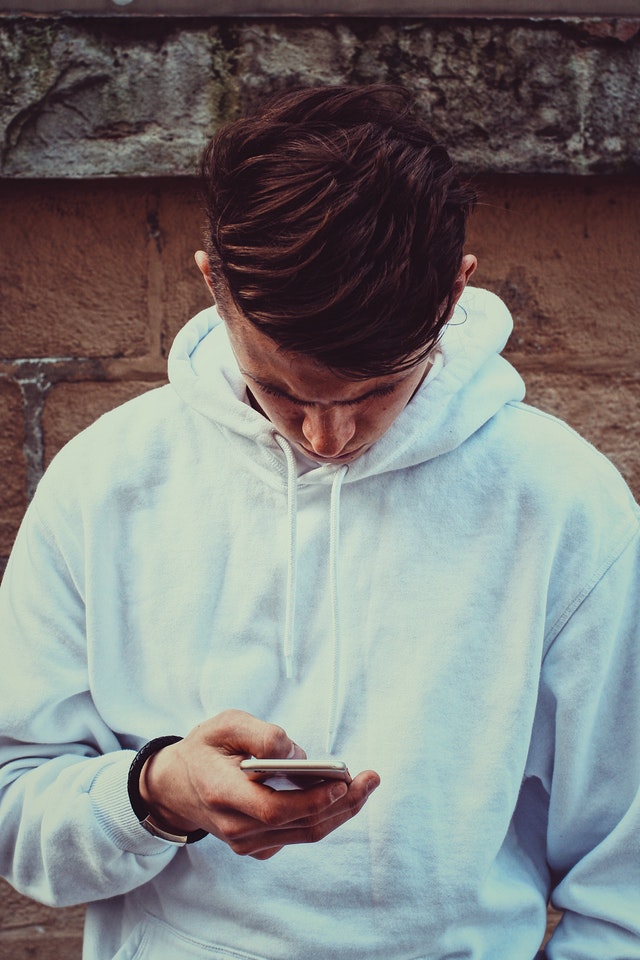 The world of dating can be very confusing for men, but if you really pay attention to her behavior instead of getting caught up in the fantasy of having something with someone, it’s pretty easy to tell when she’s just not that interested in you.

Here’s the cold hard truth, in the dating world people are very rarely going to outright tell you they’re not interested. So keep your wits about you and look for these signs if you’re confused.

If you have to decipher her intentions with you, she’s more than likely not interested.

2) She is suddenly being cold / distant towards you.

One of the first signs that she’s losing interest is her being cold and distant. This can happen suddenly even if she was being receptive before hand.

3) She leaves your texts / snaps on read or delivered.

She could just be forgetful, but if it’s happening more than once it’s more than likely because she’s not very interested.

4) She’s taking longer and longer to respond to you.

Either the conversation has gotten boring to her and it feels like a drag to keep it going or she’s completely lost interest in you. In either case, pull back.

5) She talks about other guys with you.

If a girl is interested in you there are certain things she will never talk about, like other guys she’s talking / flirting with.

6) She makes it hard to set dates or is always seemingly busy.

If you ask her out and suddenly she can’t hang out because she has plans for the next 3 weeks or her cat has died, she’s not interested.

7) She goes out with you but ends the dates quickly.

If you manage to get a girl out on a date and she brings up having to wake up early the next morning or another priority she needs to tend to in an hour or so while on a date with you, she’s looking for an out.

8) She messages you but never wants to go out on a date.

If you’re constantly messaging a girl but she always finds a way to avoid going on a date with you, she’s not interested.

9) She messages you short responses and doesn’t keep the conversation going.

If a girl likes you she will give full sentence responses and always leave a way for you to keep the conversation going.