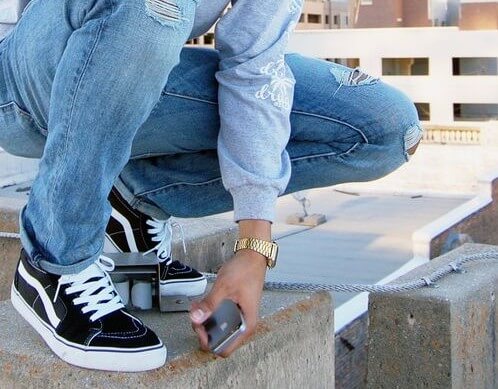 The Vans Sk8 Hi is a basic streetwear essential. It is the first shoe that will ever be recommended to you if you are entering the world of streetwear because of its versatility and very good price to quality ratio. However, it is not only a shoe for those just entering the streetwear world. You can take the Vans Sk8 Hi all the way from entry level streetwear to high end streetwear and it will never look out of place. This is why it is a staple in so many people’s wardrobes. 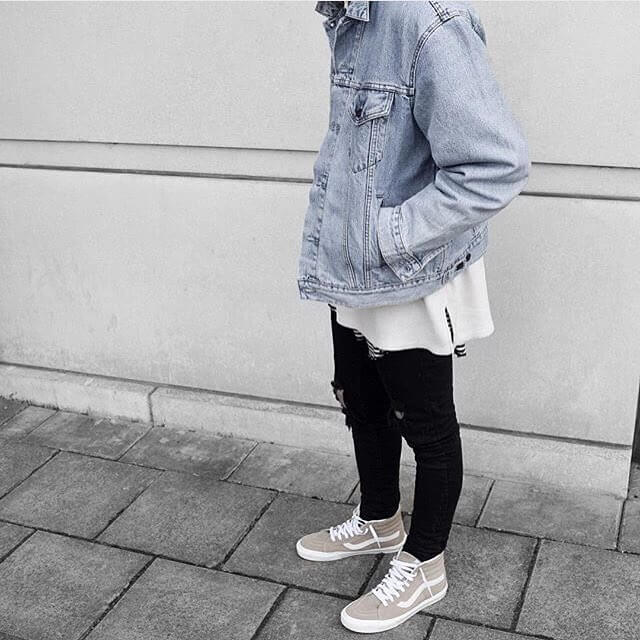 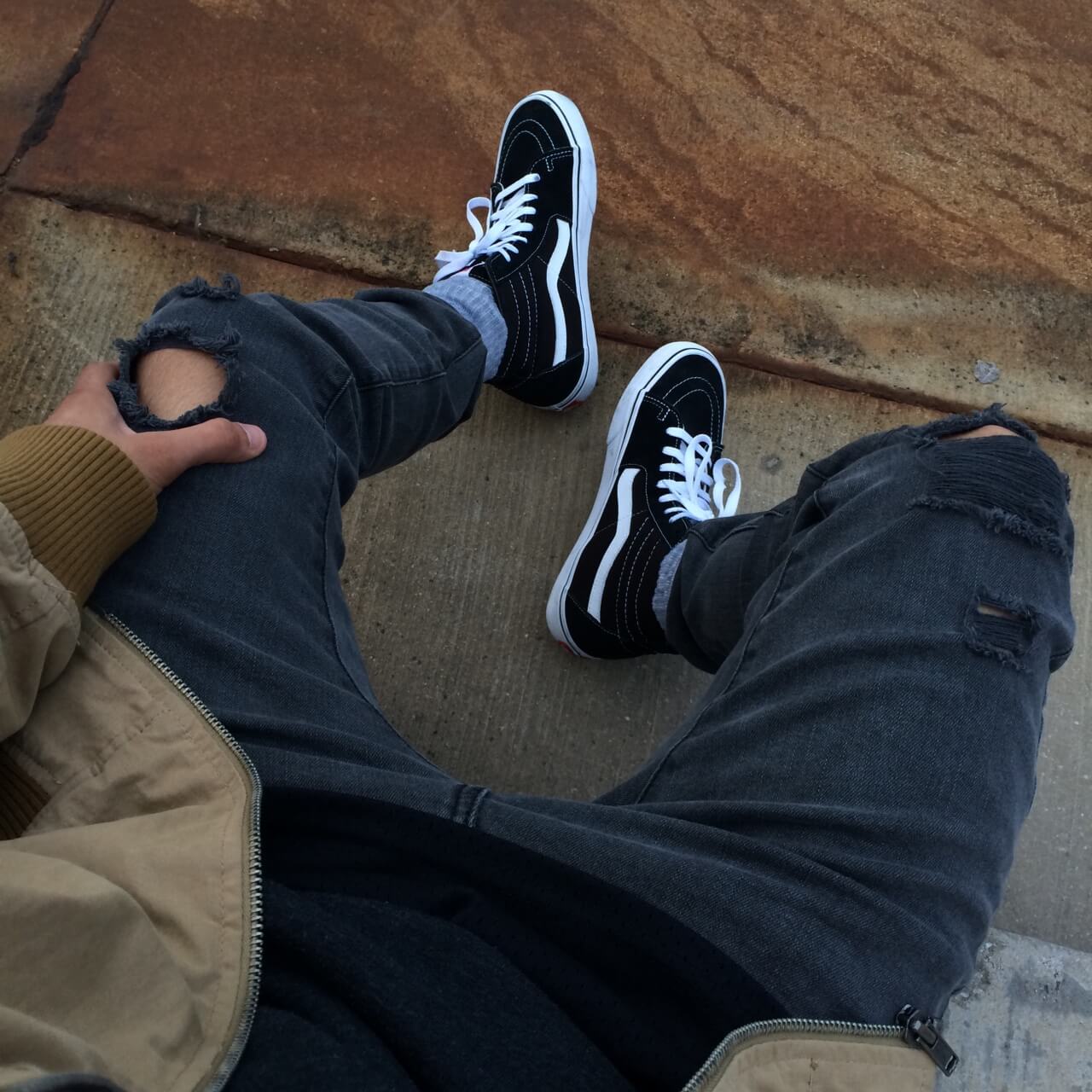 The Vans Sk8 hi is so revered in the streetwear world that countless companies have collaborated with the brand to work on this iconic shoe. Supreme, Stussy, Opening Ceremony, North Face and countless others have put their own spin on the classic sneaker and soon Jerry Lorenzo’s FoG will be collaborating on a Sk8 Hi.

It feels like I could just say that you could wear Sk8 his in any streetwear outfit and end the article there, but instead of just showing typical streetwear outfits, I’m going to show you some ways to wear sk8 his in a less traditional way. 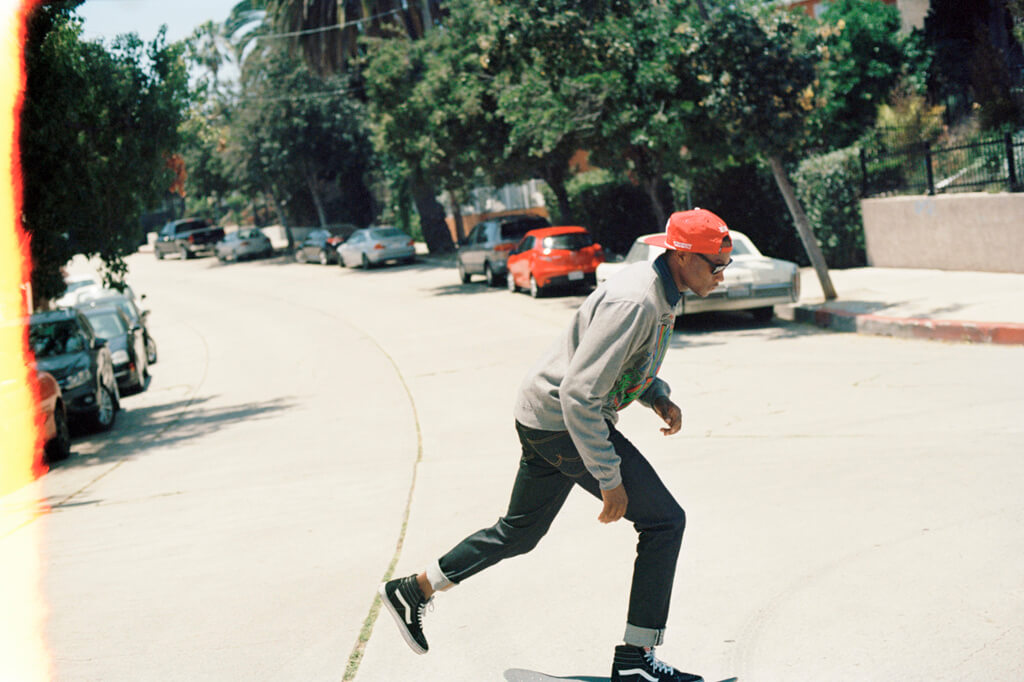 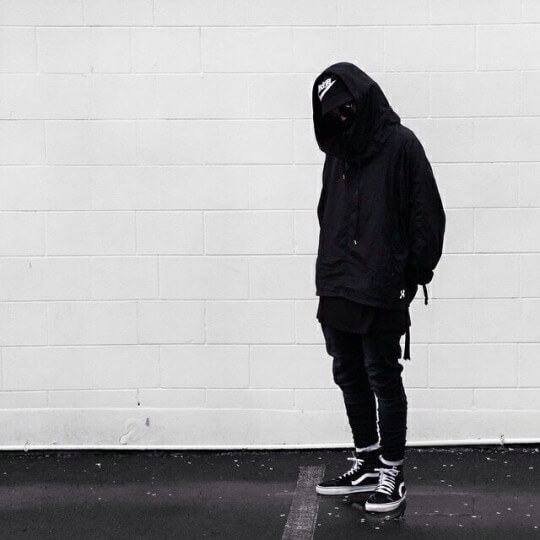 The above picture is an example of sk8 His being used in a techwear inspired outfit. Typically, a techwear outfit would feature a more futuristic and clean looking shoe such as a Y3 Qasa. However, despite their clear skateboard culture influence and not particularly clean look, they fit in perfectly. 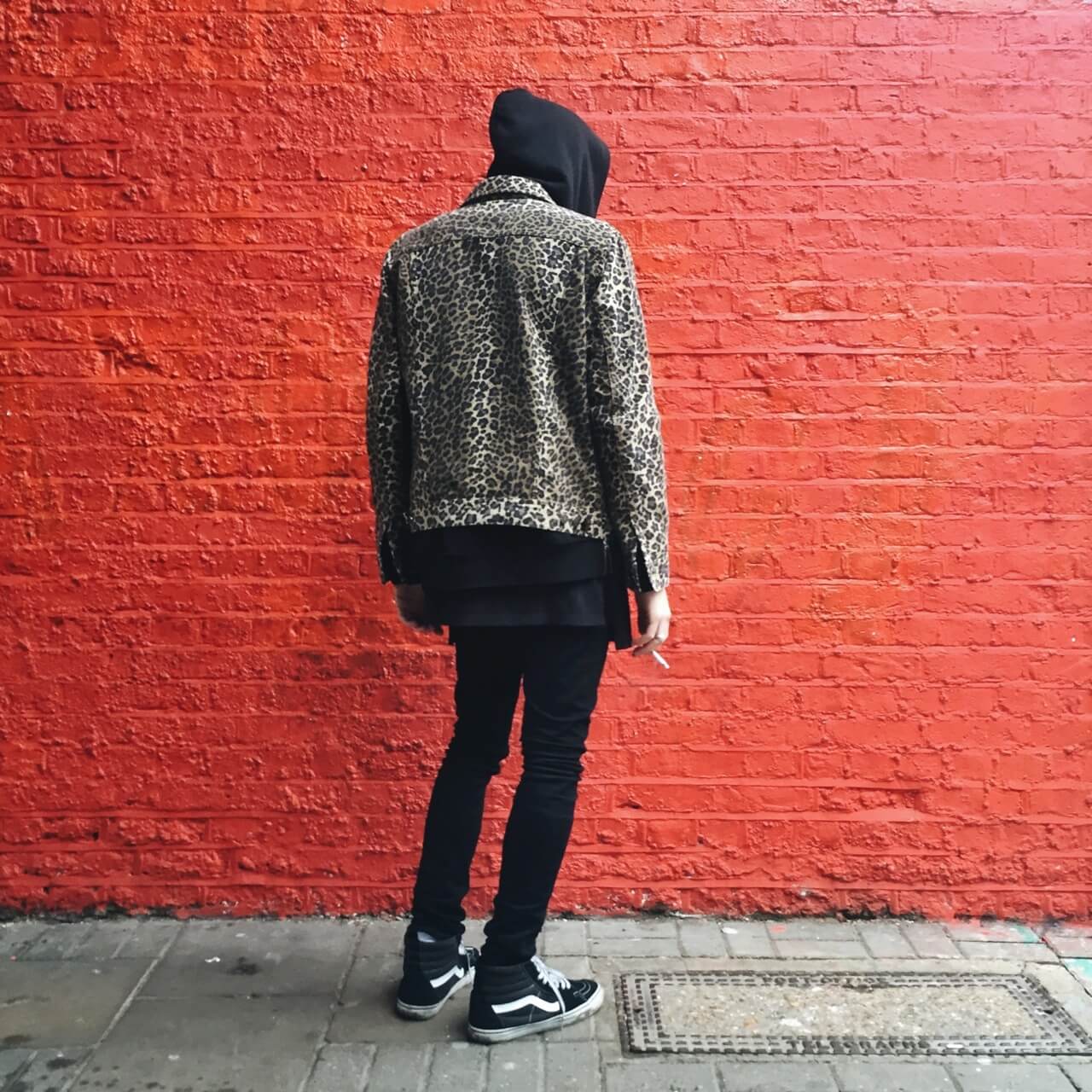 Here, the Sk8 Hi is used in a rockstar inspired fit. The super slim look with the leopard print jacket asks for a sleeker shoe such as a Chelsea boot, but despite that, the Sk8 His blend in seamlessly due to their incredibly versatile nature. 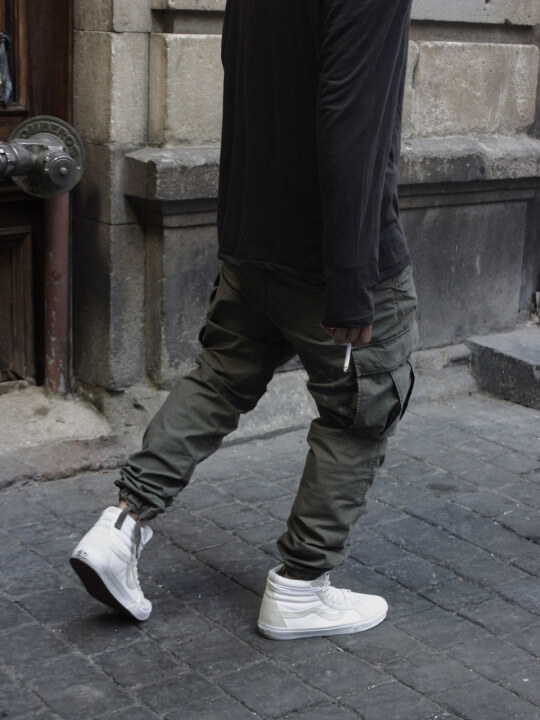 In this picture, the shoes are paired with some baggy cargo pants with a heavy taper towards the ankle. This look suggests a very militant vibe; it feels as though it would be more suited to some combat boots in black or beige. But despite that fact, these all white sk8 his seem to fit the look very well. 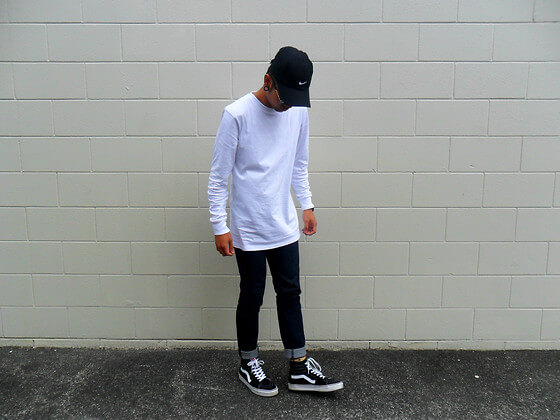 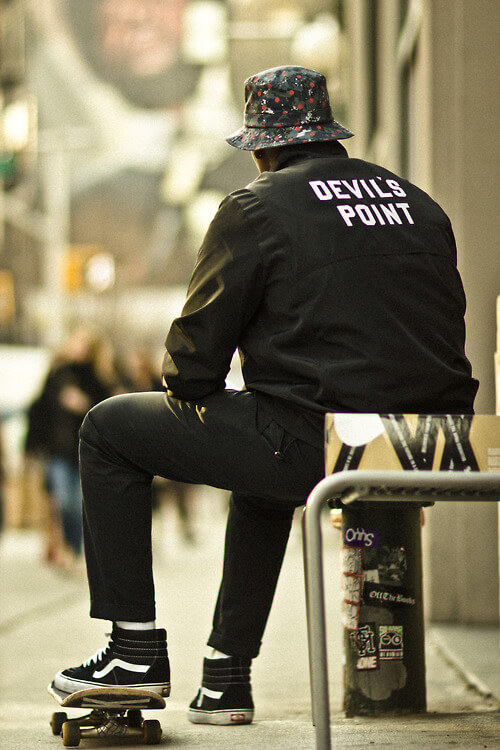 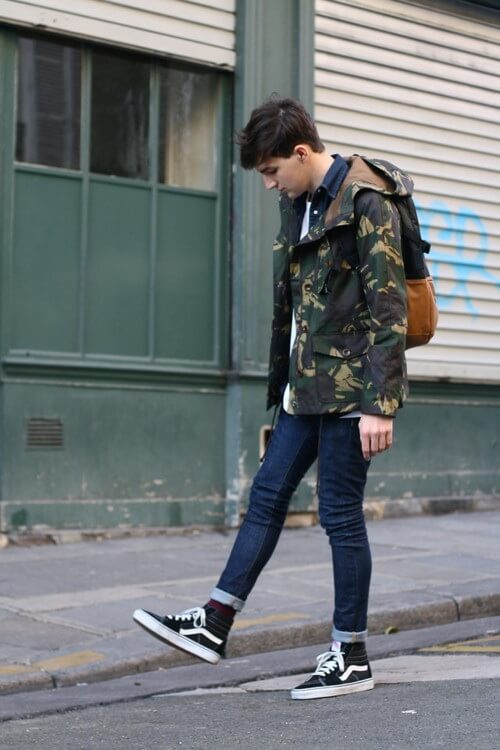 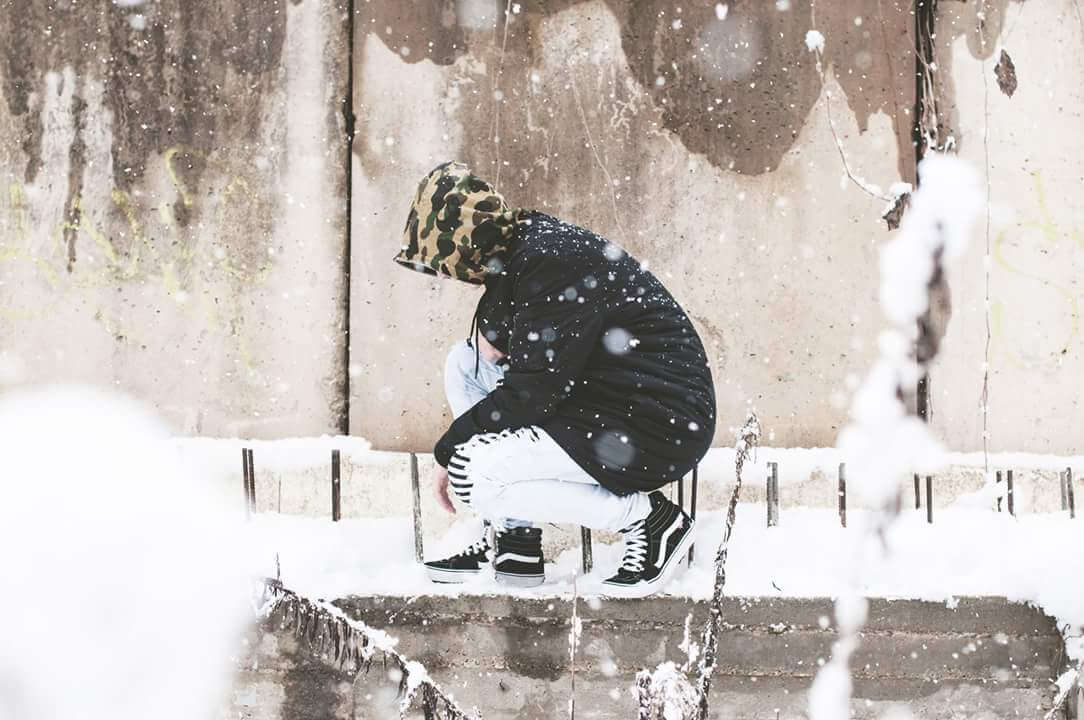 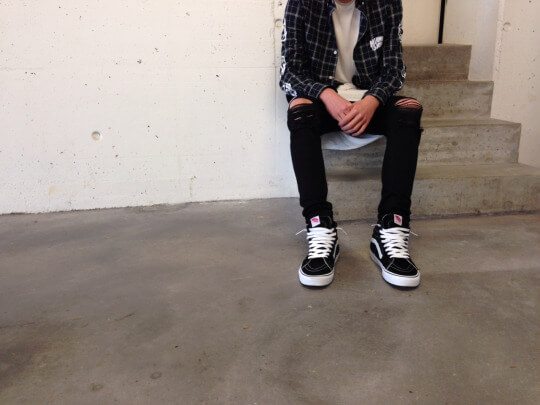 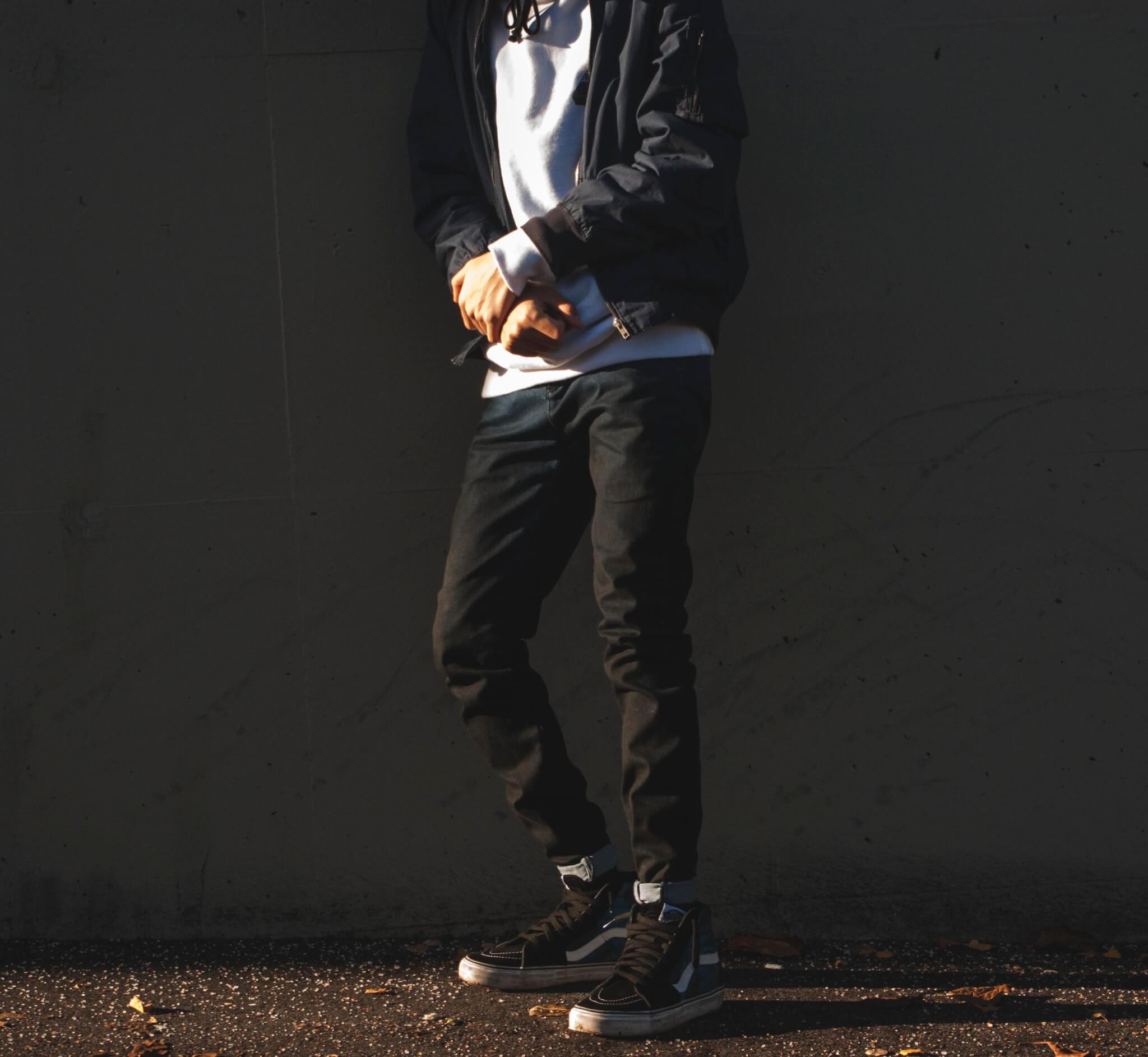 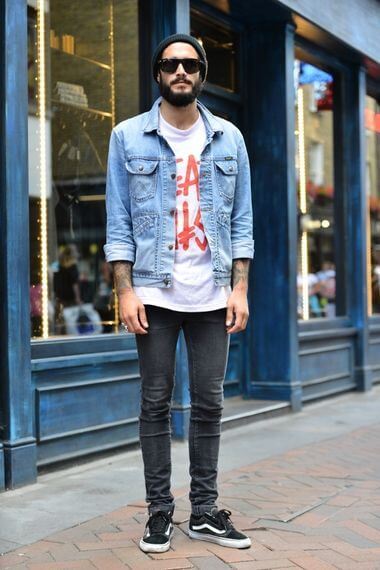 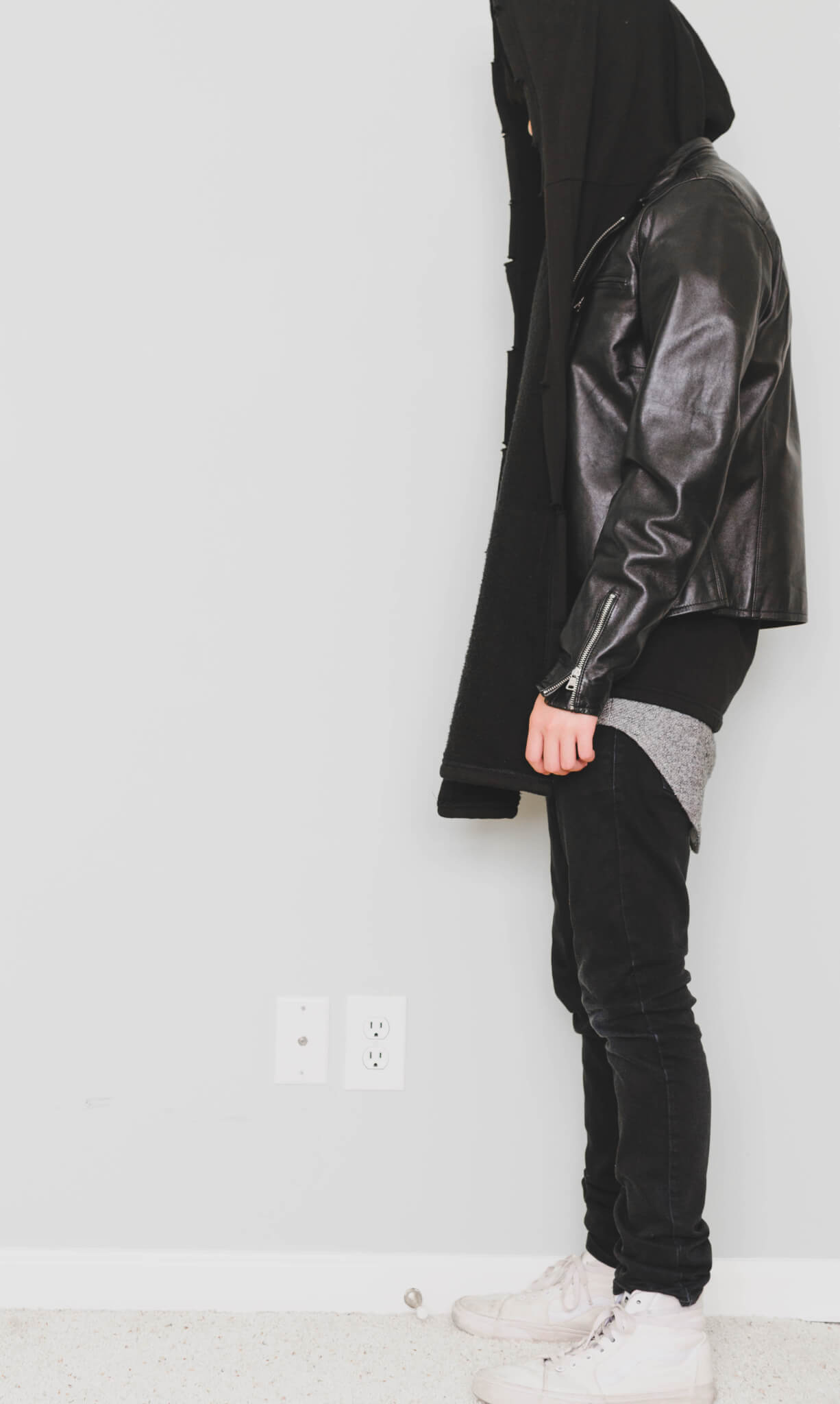 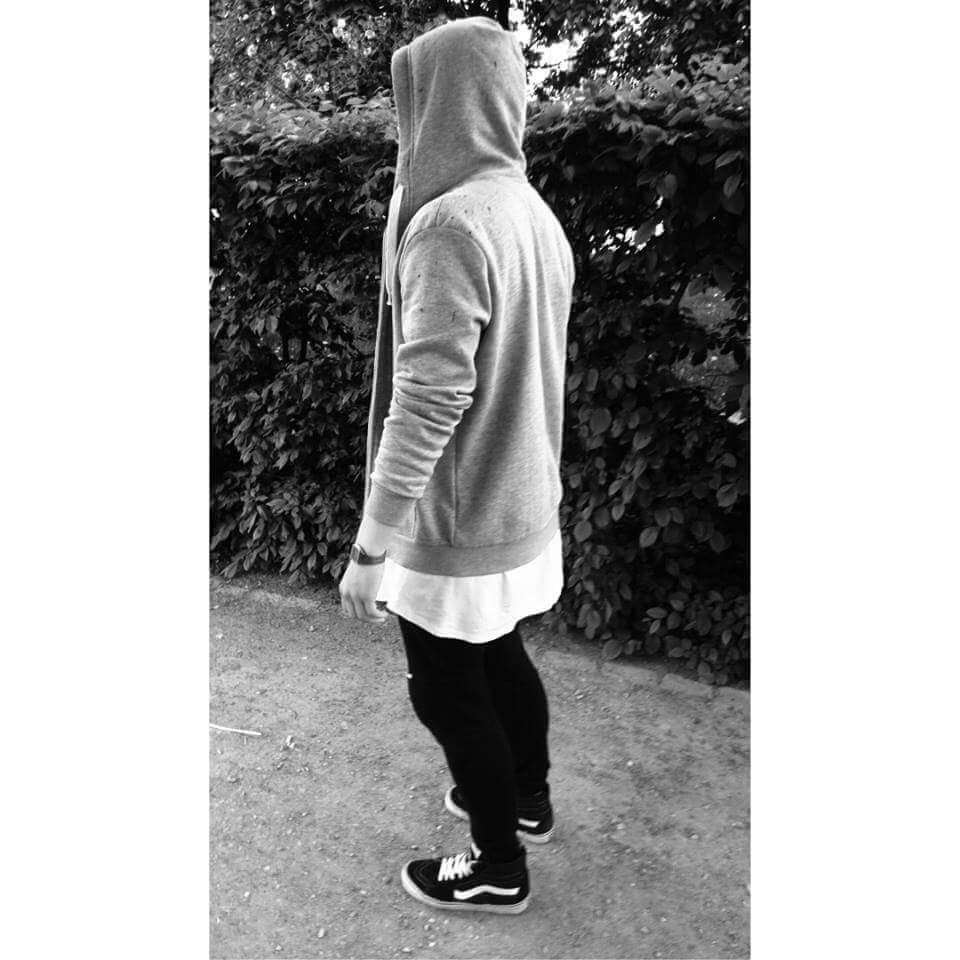 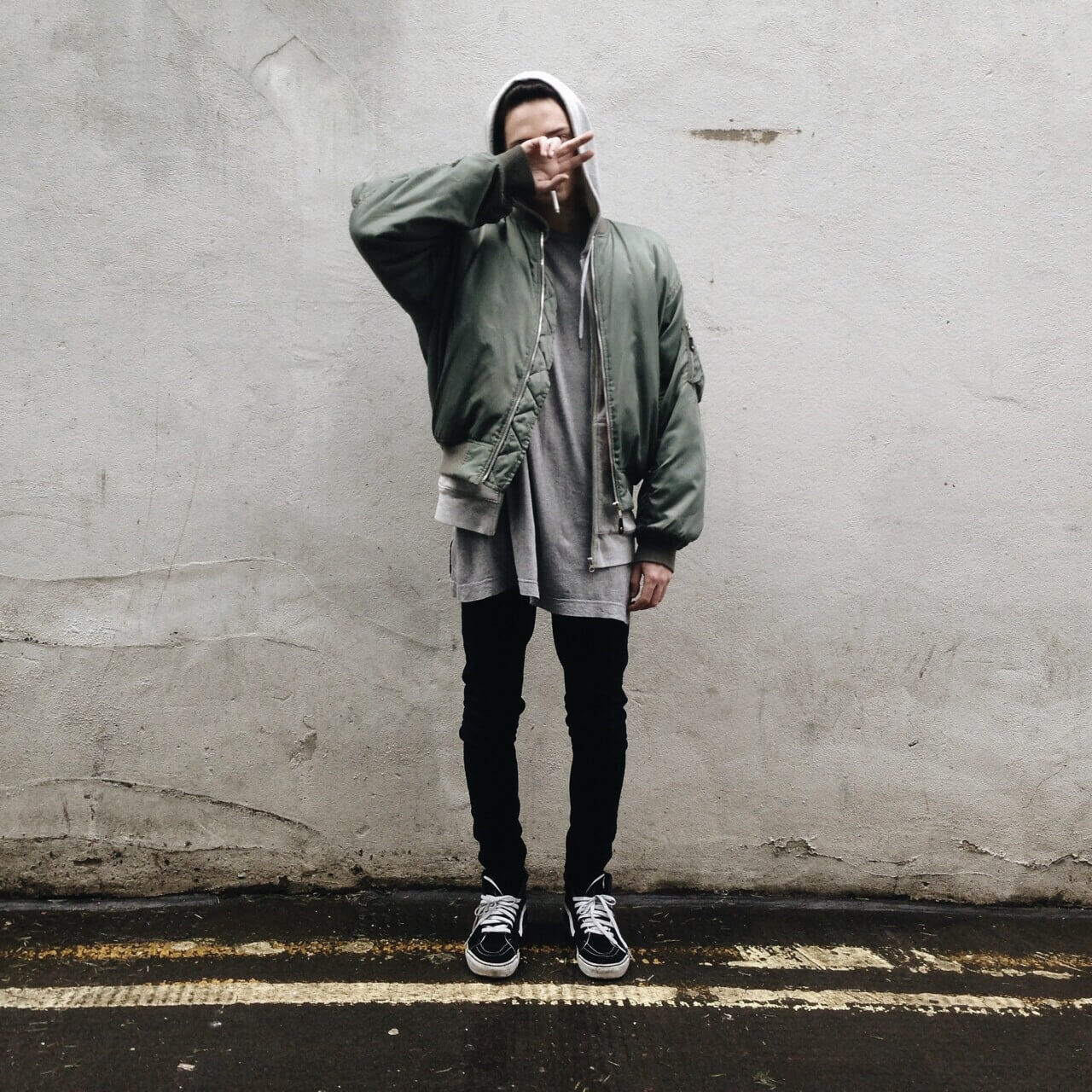 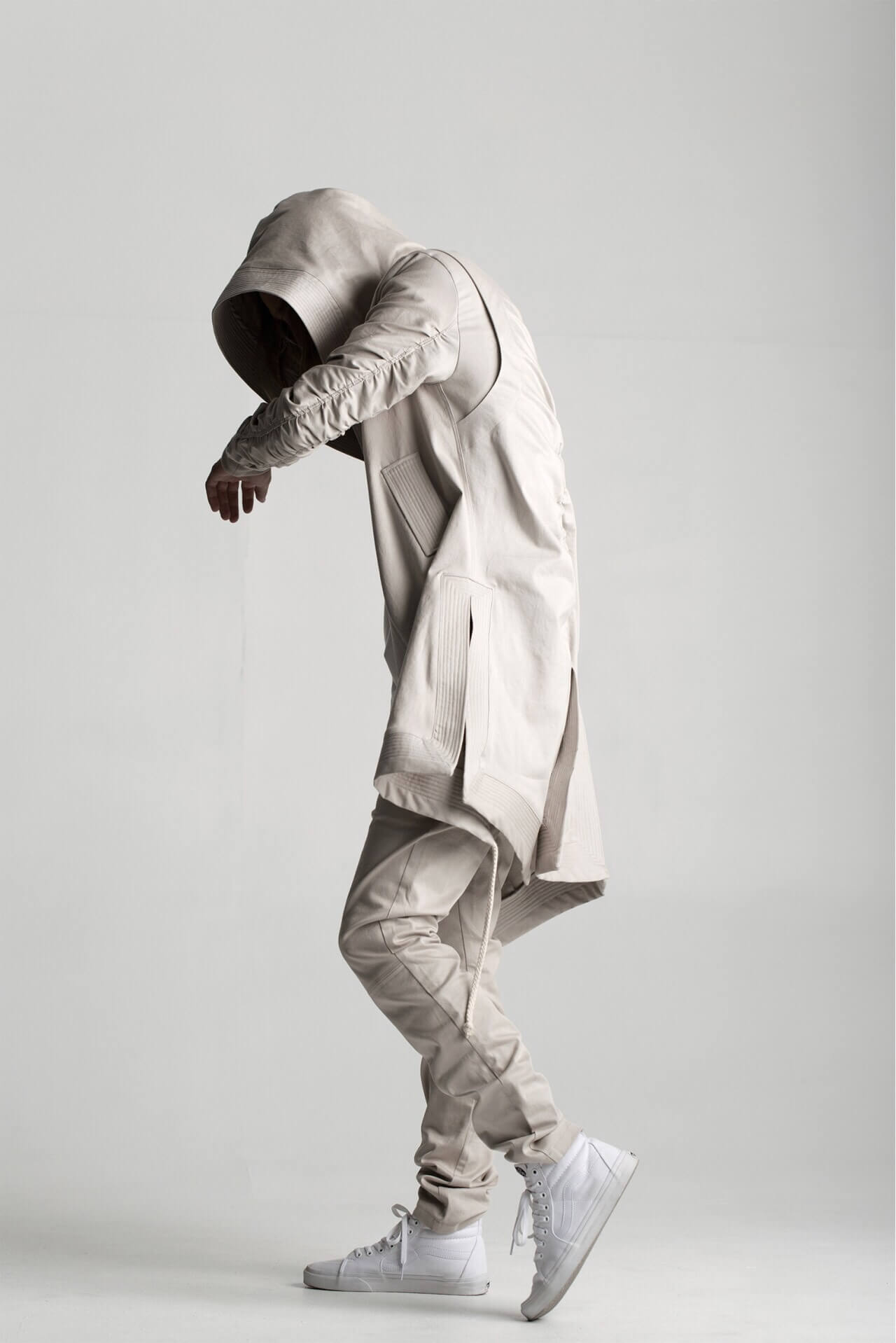 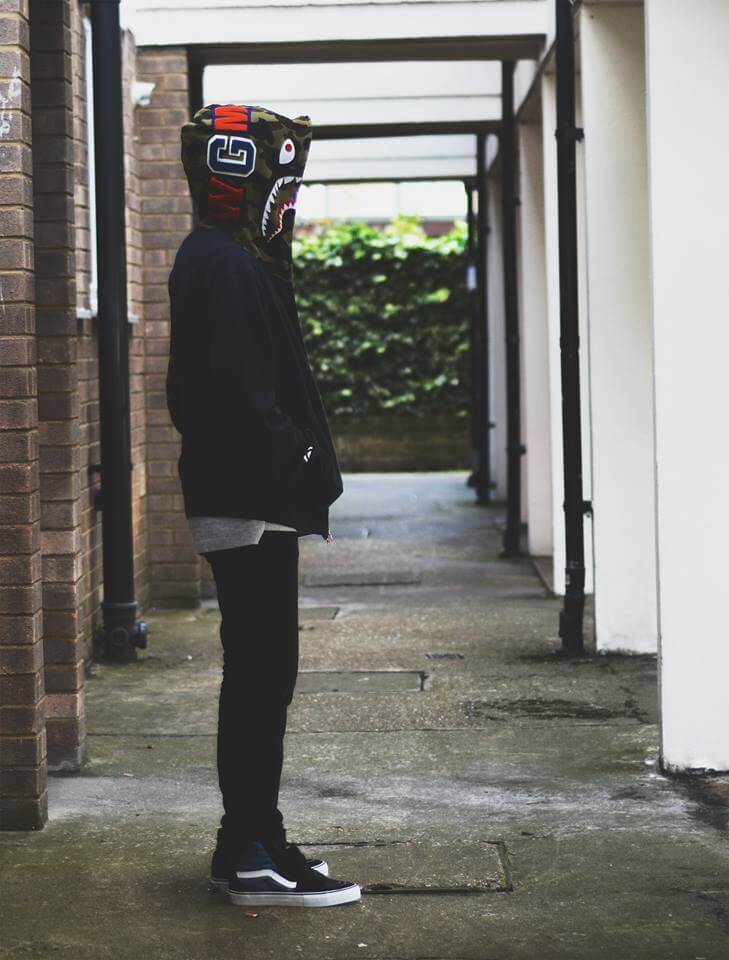 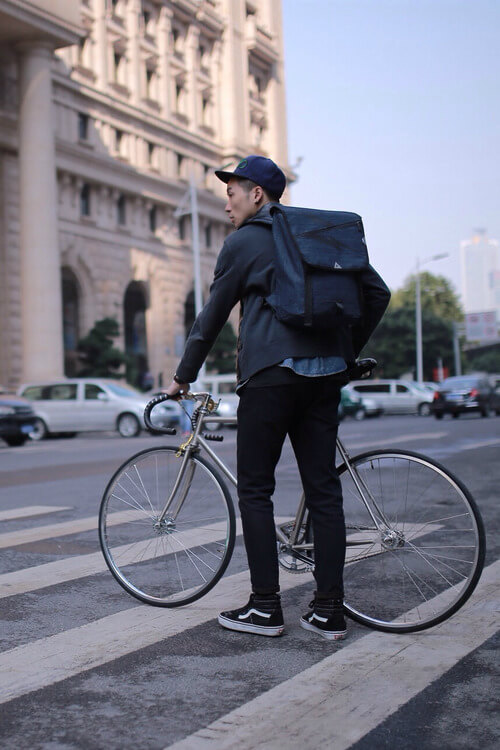 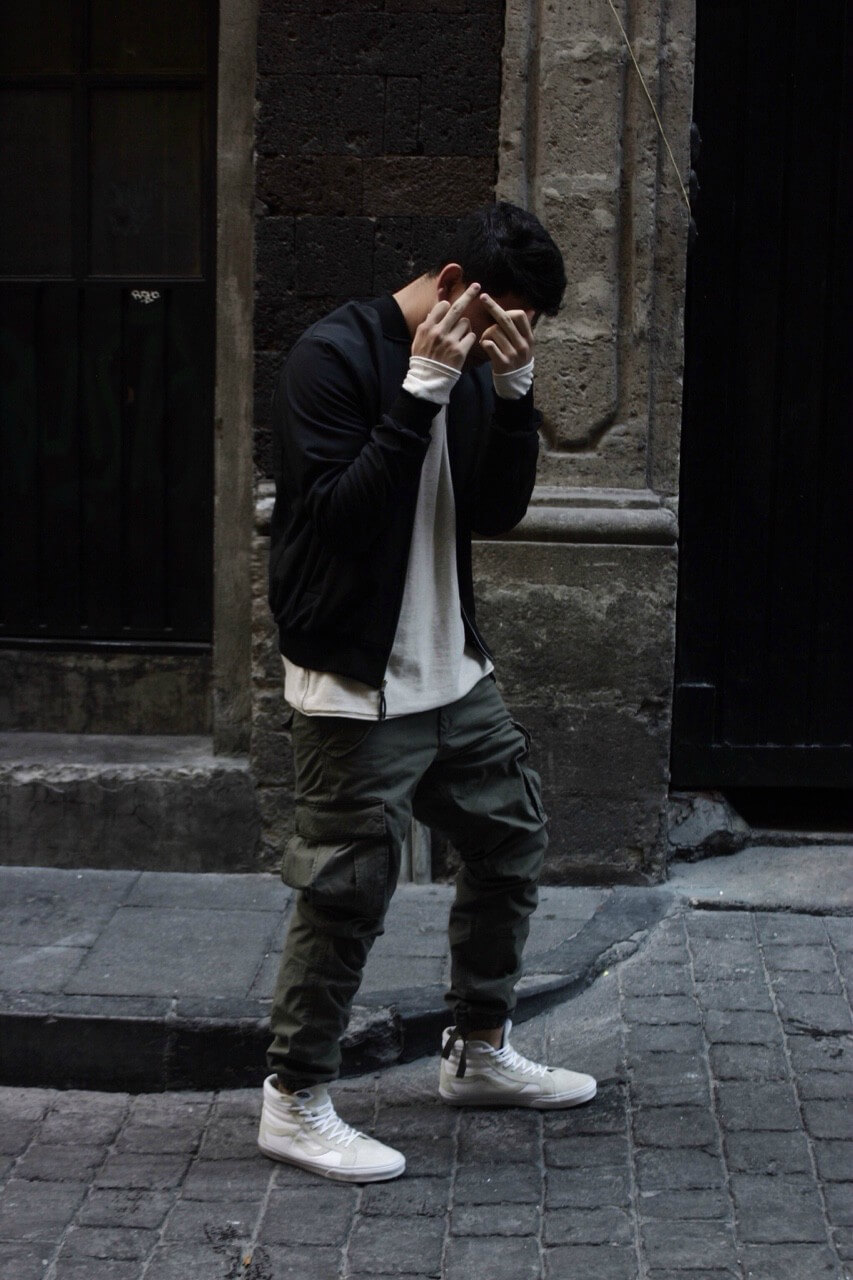 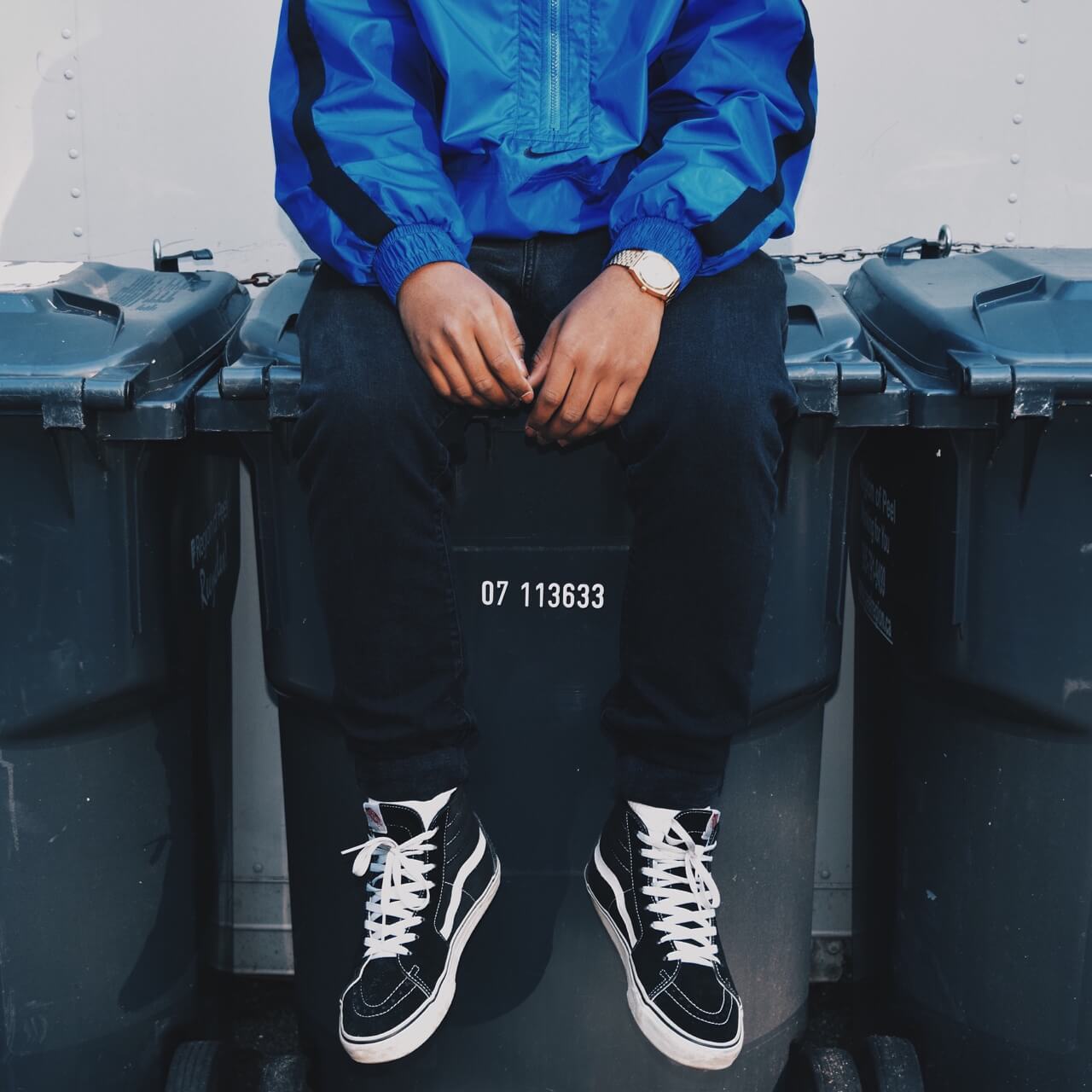 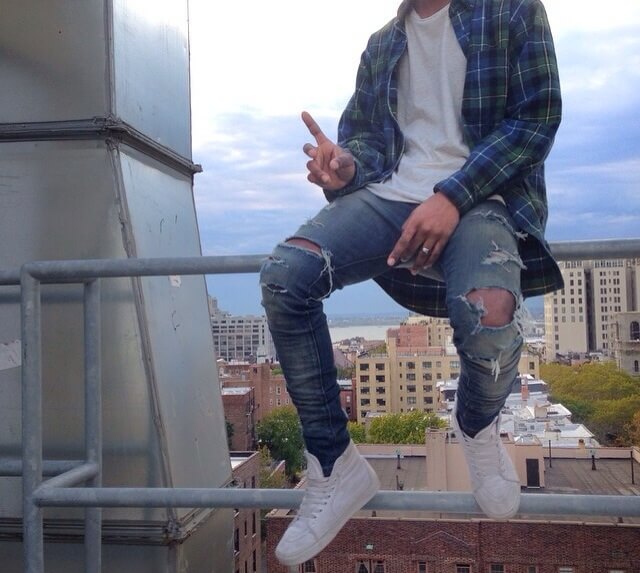 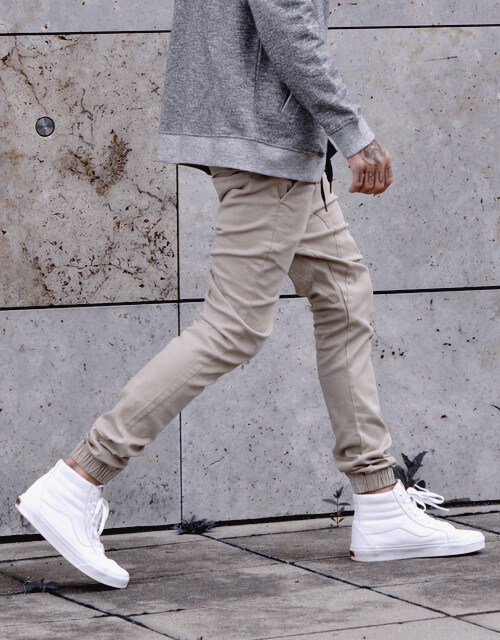 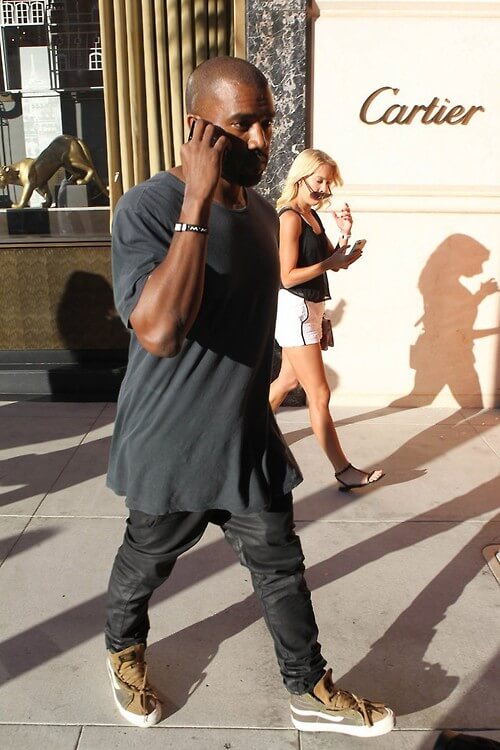 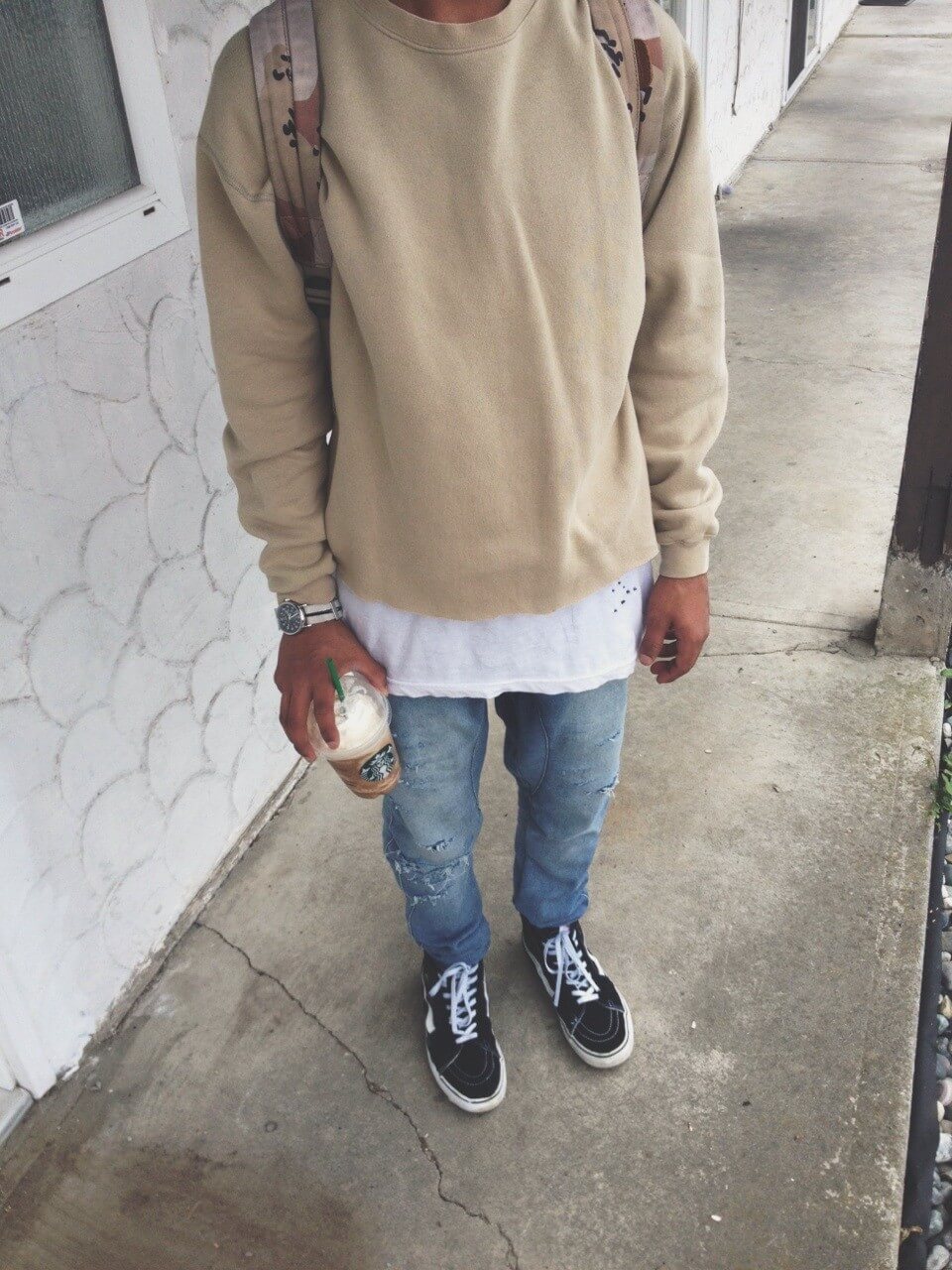 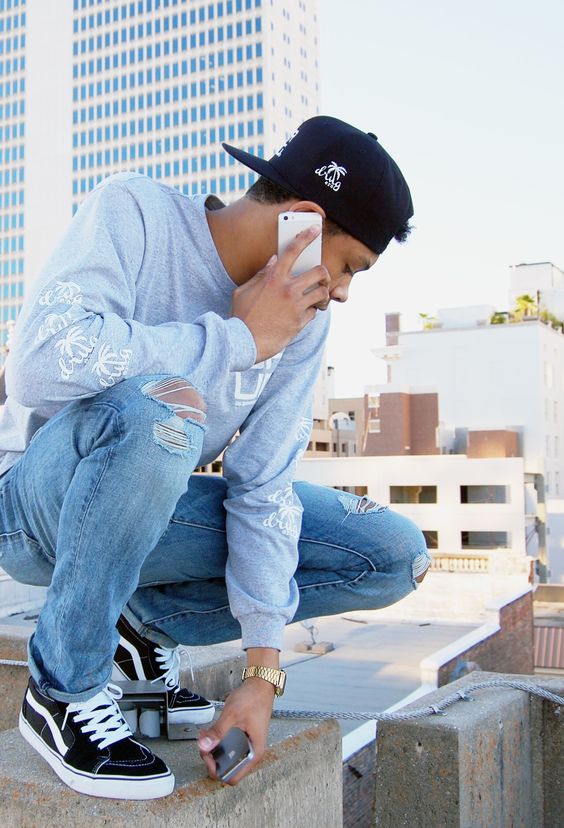 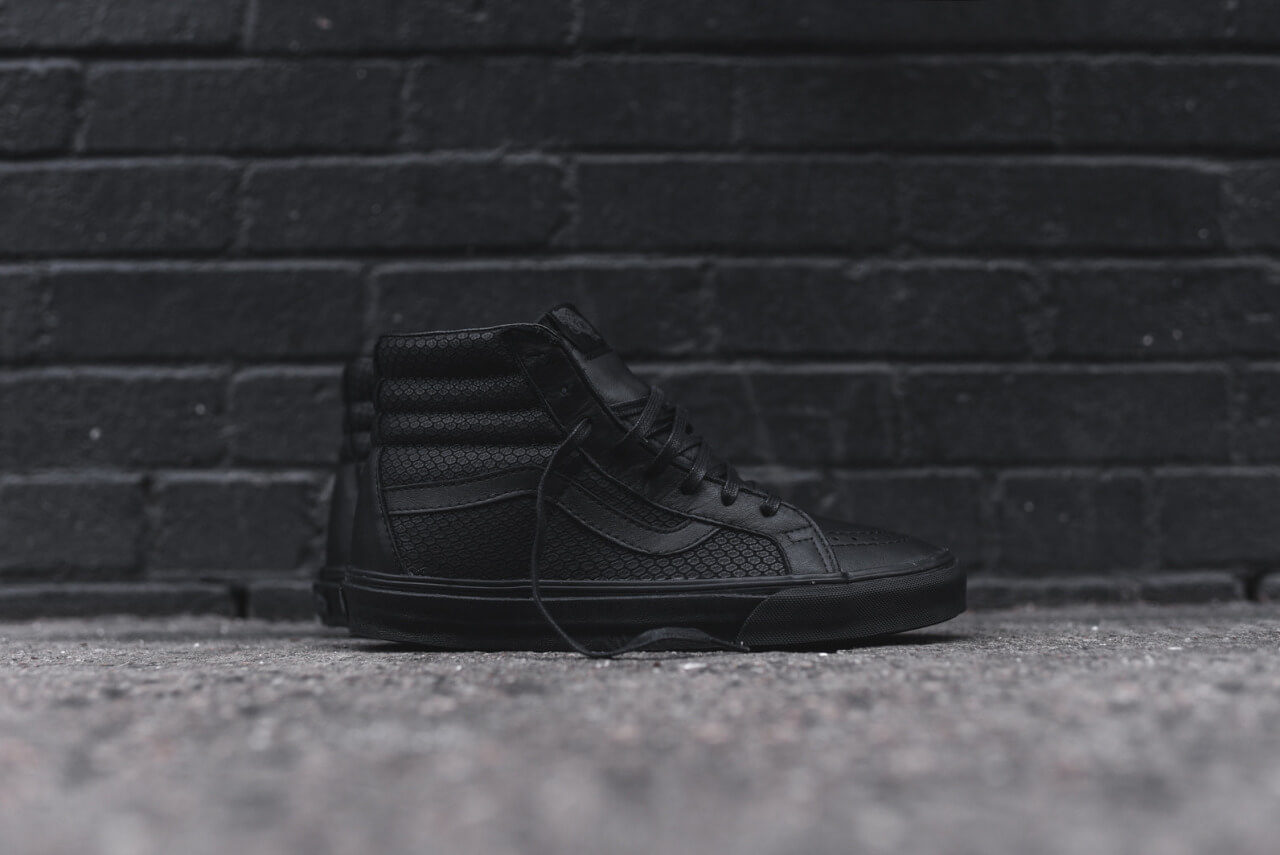 These images prove that Sk8 His don’t only have to be worn in standard streetwear outfits. They can be used across multiple aesthetics and can be paired with a wide variety of pants. This is why the Sk8 Hi is considered to be the quintessential streetwear sneaker.